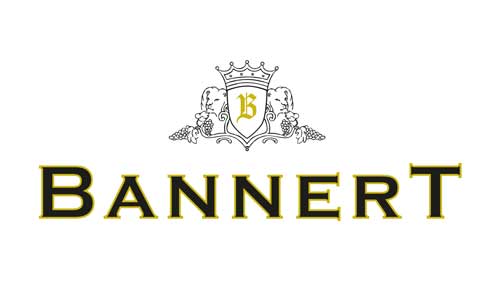 Manfred and Nici Bannert are the sixth generation to run this internationally awarded traditional winery. A wine business, as well as a cultural heritage, since 1856. All the way back in 1926, the winery-under the forefather Rudolf Bauer was appointed by the state as a model winery in the country.

Even today, the Bannert winery is a model company in the region. Even with the use of the latest technology, winemaker Manfred Bannert trusts his basic instincts. The internationally acclaimed winery is a three-star Falstaff operation and now has branches in Germany, the Czech Republic, Slovakia and America. The wines are also exported to Poland, Switzerland and China via trading partners. 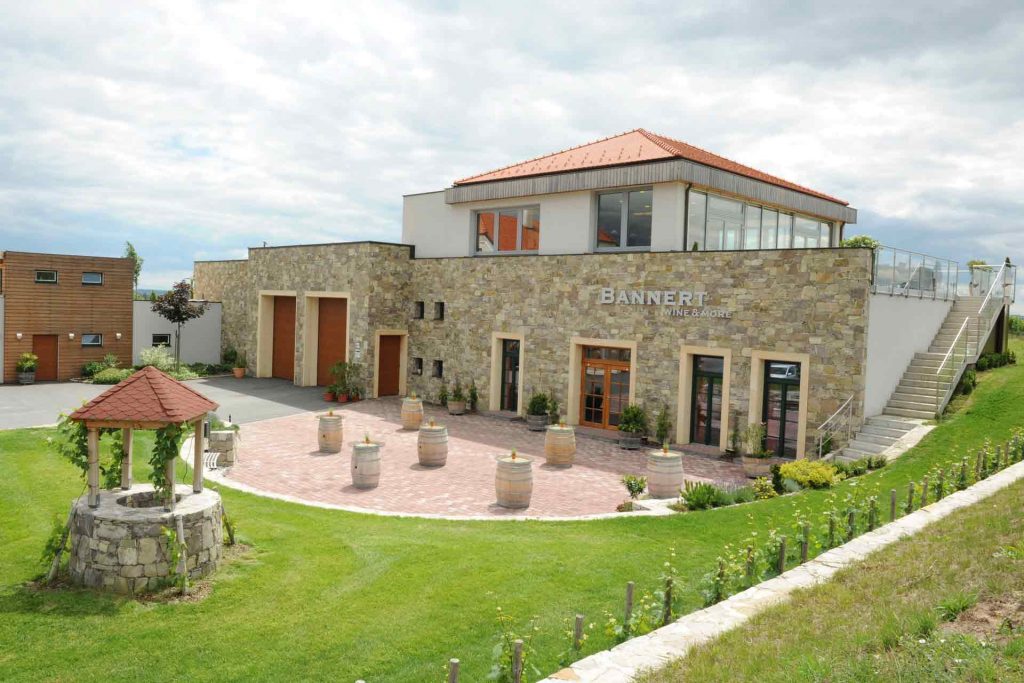 But above all in Austria, they adorn countless wine lists in gastronomy. But Bannert is not only known as a representative of the highest quality wine from the Retz region.
The romantic winery with its idyllic location is the insider tip for celebrations of all kinds, especially for bridal couples! 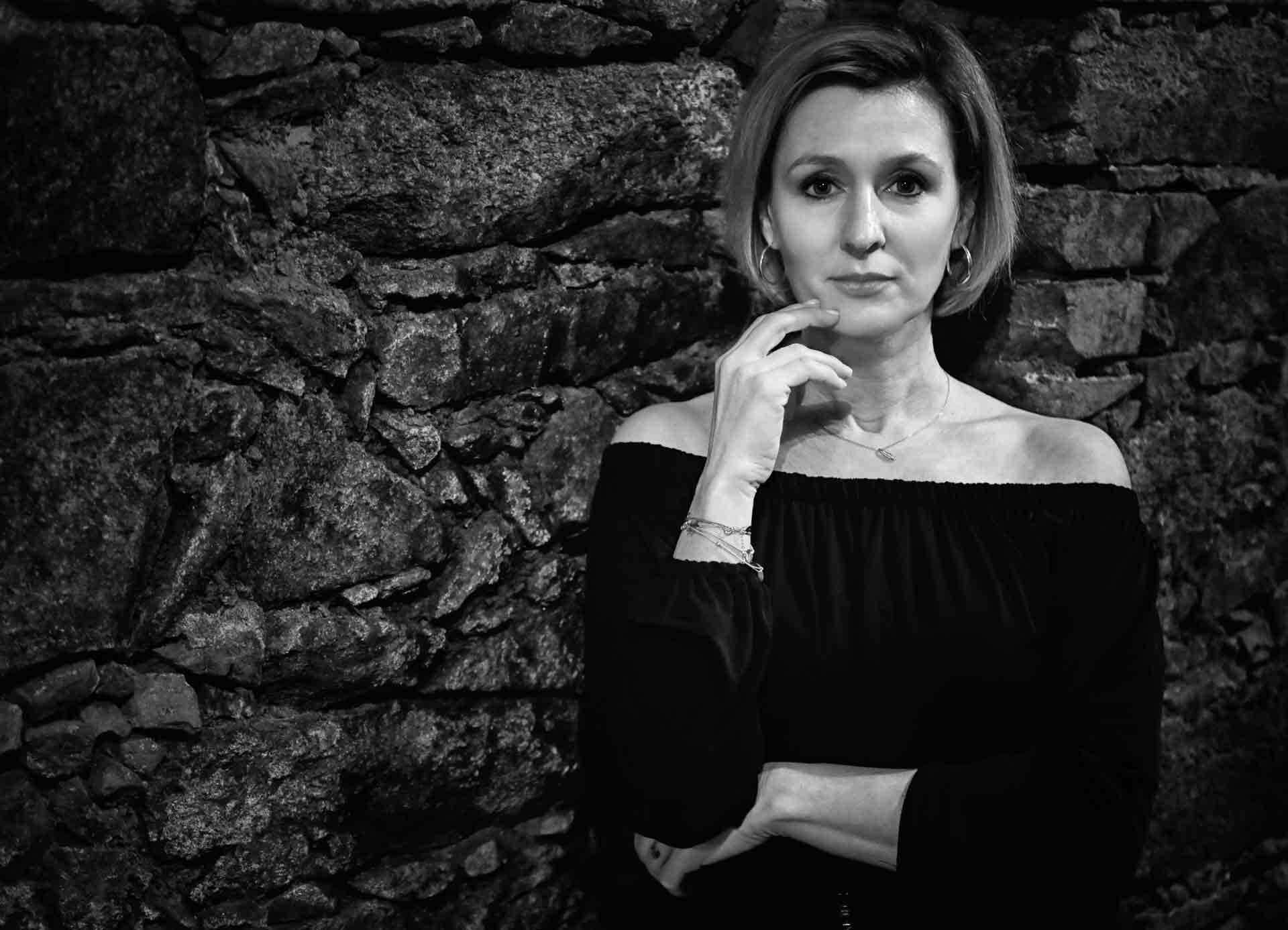 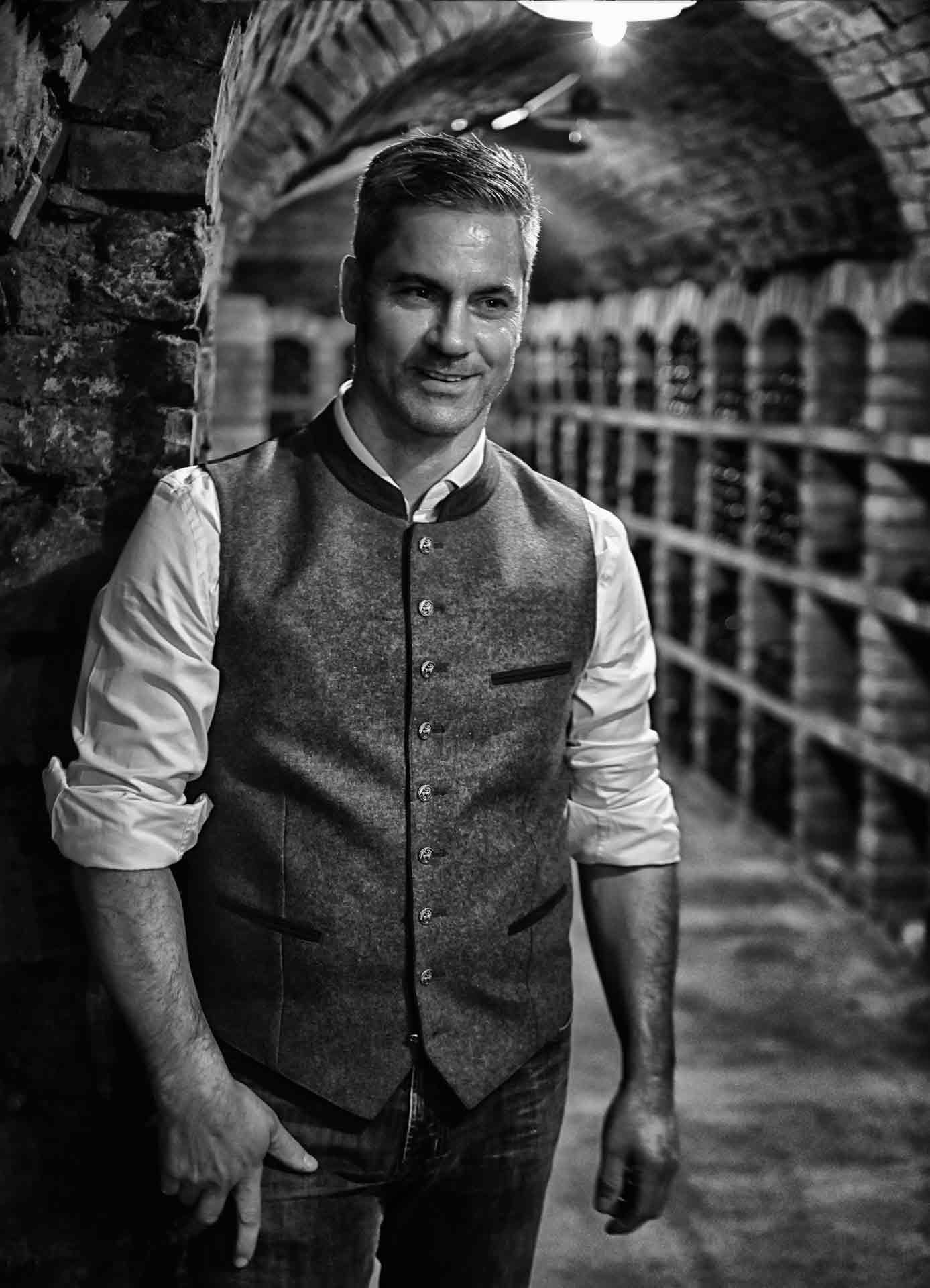 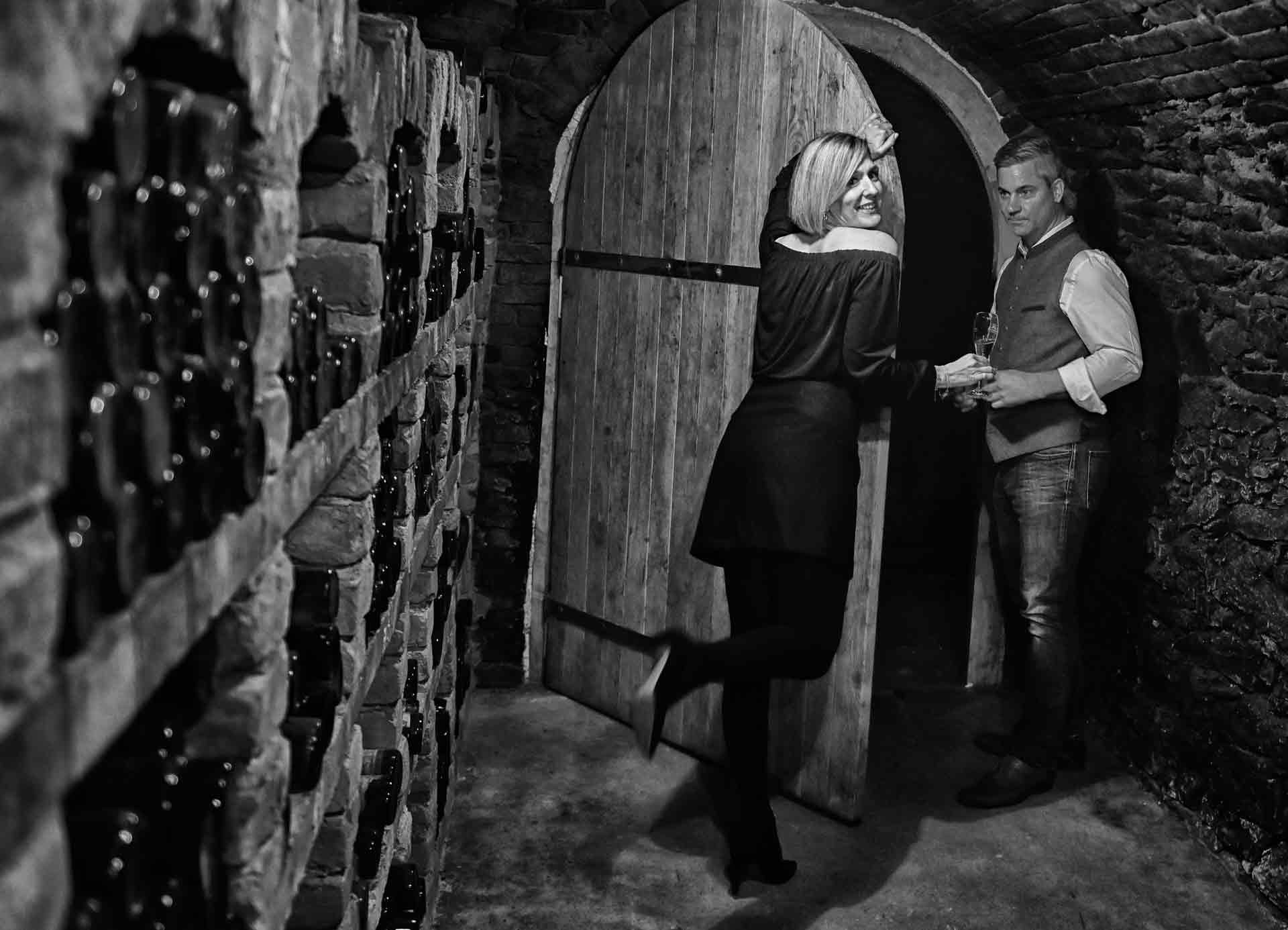 Wines from the Bannert winery

Our latest products at a glance 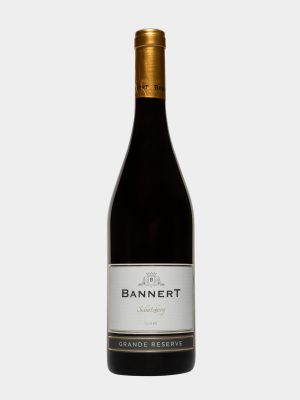 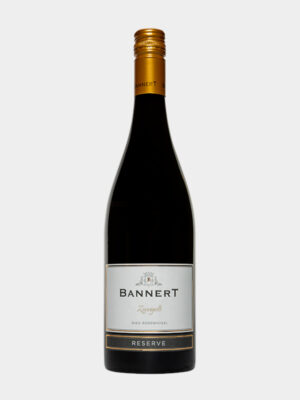 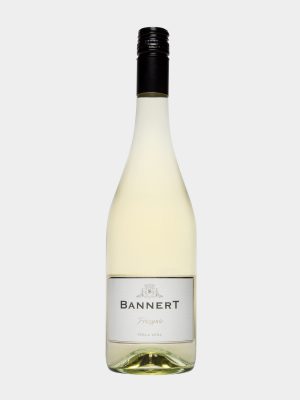